Women’s History Month at SFRC – Running Together and Moving Forward 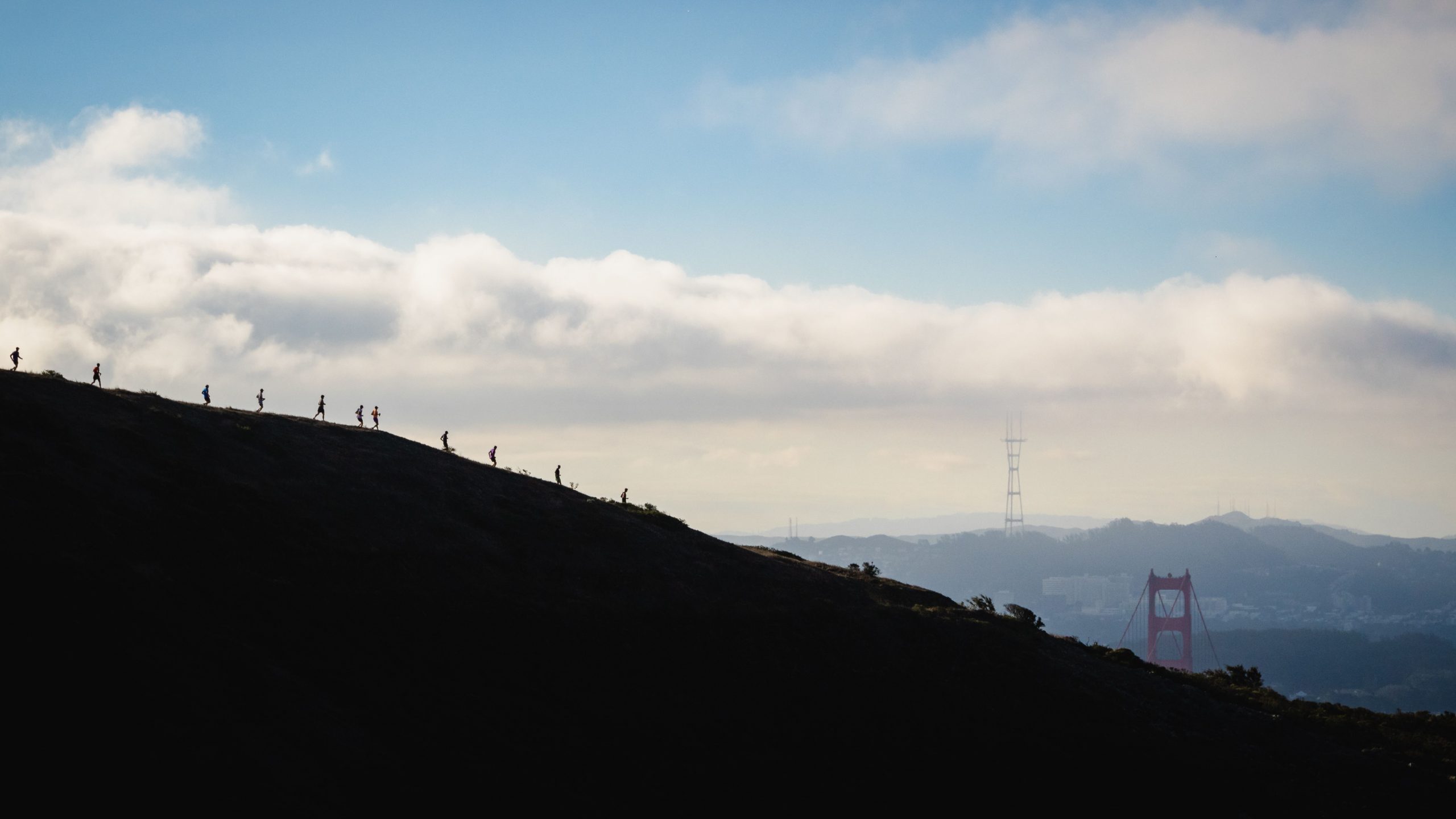 Diana Fitzpatrick, the first female president of Western States Endurance Run Board, joins us at the San Anselmo store to talk about the evolution of women in the sport of ultramarathons as well as the success of several groundbreaking initiatives during her tenure on the WSER board. Some of those policies include allowing female participants a pregnancy deferral for up to three years and the framework for transgender athletes to participate in the Run. The Trail Sisters will also join us to celebrate the one year anniversary of their chapter and to talk about their role in making trail running more inclusive for women.